The Contingency Vote (The Blackhole in Ghana’s Budget) 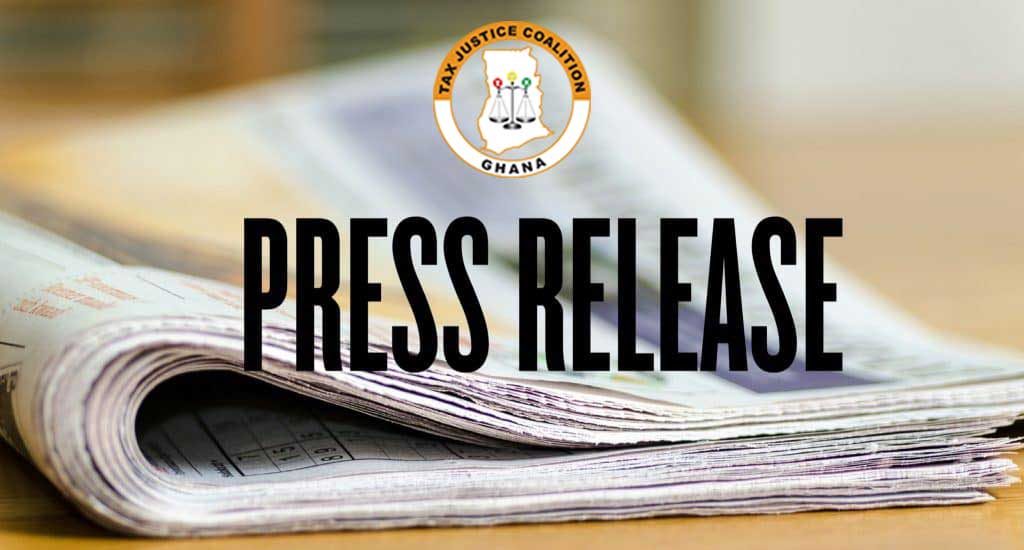 The Contingency Vote (The Blackhole in Ghana’s Budget)

The Tax Justice Coalition Ghana has noticed with concern the budget line, “Contingency Vote” that appears in Ghana’s Annual Budget and Economic Policy Statement over the years and wishes to call on Ghana’s Parliament to not approve the expenditure line in the 2023 Annual Budget and future Budgets. This is because the practice is at variance with the laws of the country. The laws have prescribed the procedures that the Minister of Finance must follow in order to cater for unforeseen and unbudgeted expenditures that come up after the budget has been approved. In other words, there is NO provision for a Contingency Vote in Ghana’s 1992 Constitution and there is also NO provision for it in the Public Financial Management Act, 2016 (Act 921) and its predecessor Financial Administration Act, 2003 (Act 654).

In spite of these lofty provisions, various governments have provided, through the so-called Contingency Vote, huge sums of monies to unspecified expenditure items that escape the scrutiny and subsequent approval by Parliament as required for expenditures from the Contingency Fund. In the recent past, the following allocations have been made:

The Contingency Vote allows the Ministry to finance expenditures that might have not been approved by Parliament as standalone expenditure items in the Budget. For example, the Finance Minister funded the controversial National Cathedral without the scrutiny and approval of Parliament from the Contingency Vote although he admits that he announced on the floor of Parliament, government’s vision for the National Cathedral as well as the commitment to facilitate the construction by providing the land, the Secretariat, and seed money. To the Minister, the approval of the Budget constituted policy approval of the construction of the National Cathedral after the extensive debate and approval of the Budget in 2019. However, the Minister failed to justify why this could be treated as an urgent and unforeseen expenditure when he announced the policy in Parliament. The Minister also failed to explain why the Budget did not  allocate resources for the project. One also wonders why Parliament did not question why there was no resource allocation for the project in the Budget when it was told how the government intended to contribute to the project.  Even though the Minister justified this “bad” practice with the argument that previous governments have made huge payments out of the Contingency Vote, in the 2023 Budget, a provision of GHS 80 million has been made for the National Cathedral project. Furthermore, the budget has indicated GHS 64 million, GHS 75.5 million and GHS 108 million for 2024, 2025 and 2026, respectively notwithstanding the billions set aside for the contingency vote.

Even though it is the prerogative of the Ministry of Finance to introduce items of expenditure or budget lines when presenting the annual budget to parliament, it is unconscionable to circumvent the legal provisions for addressing unforeseen and unbudgeted expenditures by the introduction of a contingency vote which is a “black box” for the Consolidated Fund. What worsens the case is that, the breakdown of the contingency vote shows the repeat of expenditure items already in the budget – CAPEX, goods and services, etc. Furthermore, the amounts involved are usually huge and far exceed the allocations of some Ministries, Departments and Agencies (MDAs). In such a situation, the budget lines may be misrepresented except where one is mindful to add the portion in the contingency vote.

This “bad” public financial management practice started in the 1990’s and was used to hide part of the budget lines, especially the total budget for salaries in those days because budgets were approved before wage negotiations. It was wrong then and it is wrong today.

The TJC Ghana views the Contingency Vote as a subtle way of pushing unauthorised and controversial expenditures through Parliament without subjecting it to effective scrutiny. This is a high political corruption risk area as it enables politicians to spend without approval from Parliament and could contribute to the excess expenditures in election years. The approval and use of the vote escapes the effective oversight by Ghana’s Parliament.

TJC Ghana, therefore, calls on Ghana’s Parliament to consider scrapping the vote which inserts a huge amount of resources to be used at the discretion of the Executive. The practice is too loose. After all, the government of the day can always go back to Parliament with a Supplementary Estimate for approval when the need arises or spend from the Contingency Fund, if it is urgent, and go to Parliament for reimbursement of the Fund.  Even though the two main political parties have benefited or are benefiting from this Contingency Vote, we expect the people’s representatives to put Ghana first and address this serious resource leakage. The TJC Ghana entreats Parliament, during the review process, to request that the legal provisions referred to above be followed and the contingency votes in the 2023 budget be disallowed.

Download here: Press Release on the contingency vote (The Blackhole in Ghana’s Budget)