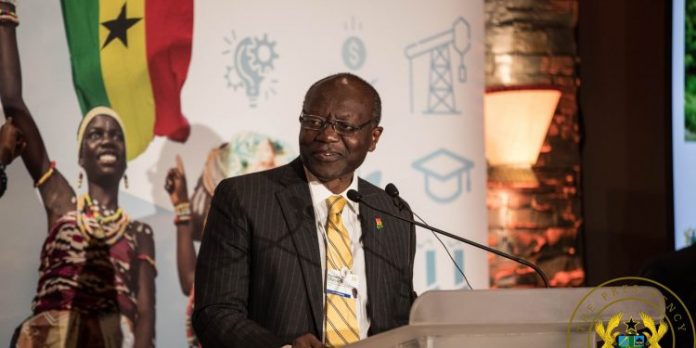 A total of 21 civil society organizations (CSOs) in the country have petitioned the Finance Ministry, requesting for detailed information relating to projects that resulted in the savings of some GH¢ 2.75 billion to the State.

The CSOs in the petition signed on their behalf by Beauty Emefa Narteh, Executive Secretary of the Ghana Anti-Corruption Coalition (GACC), made reference to the Finance Minister, Ken Ofori-Atta’s disclosure on July 29,
2019, during the presentation of the 2019 Mid-Year budget review of the government to the Parliament.

“Given that the said savings of GH¢ 2.75 billion was allegedly attained through a
thorough scrutiny of contracts that were either sole-sourced or procured through
restrictive tendering, it is imperative for these contracts to be made public to aid an appreciation of Government’s commitment to value for money and the protection of the public purse,” the petition read.

It said “such a disclosure will also be in line with the principle of transparency
and accountability in governance.”

According the CSOs in the petition, “we are interested in the full list of single source and restrictive tendering contracts from which the savings were made.”