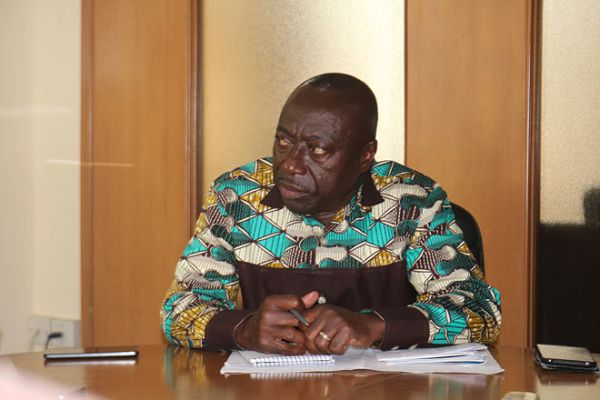 The Tax Justice Coalition Ghana has called on the Akufo-Addo government to withdraw its appointment of Kwame Owusu as the Chairperson of the Board of Directors of the Ghana Revenue Authority.

A press release issued by the Coalition described the appointment as insensitive to the public outcry about the alleged acts of corruption and conflict of interest issues while the said Mr. Owusu was the Director-General of the Ghana Maritime Authority (GMA).

“There has not been any credible investigation into the alleged scandals so far and an exoneration of Mr. Owusu in spite of the public uproar. Yet, Mr. Owusu has been appointed to another public position which requires much trust and integrity due to its mandate of mobilising revenues for the country’s development agenda,” the press release stated.

The release, signed by Leonard Shang-Quartey, National Coordinator of the Coalition, added that the appointment is not only inconsistent with the government’s declared stance against corruption but also not showing any effort on the part of the government to build public confidence in the GRA, in particular, and the country’s public financial management system.

In the view of the Coalition, until Mr. Owusu’s issues at the Ghana Maritime Authority are fully investigated and he is exonerated, he cannot be given that appointment.

“Ghanaians, in general, and the taxpayers, in particular, cannot trust its revenue collecting institution to a person that has unresolved questions of integrity hanging around his neck.

“Based on the above concerns and the unresolved allegations of financial scandals surrounding the new Board Chairperson, the Coalition joins many concerned citizens and CSOs in calling on President Nana Akufo-Addo to rescind his decision on this appointment. We believe that this action will contribute to improving public trust in the GRA and boost the domestic revenue generation efforts of Government.